All Tsawout First Nation Members, 18 years or older, are eligible to vote in the election. 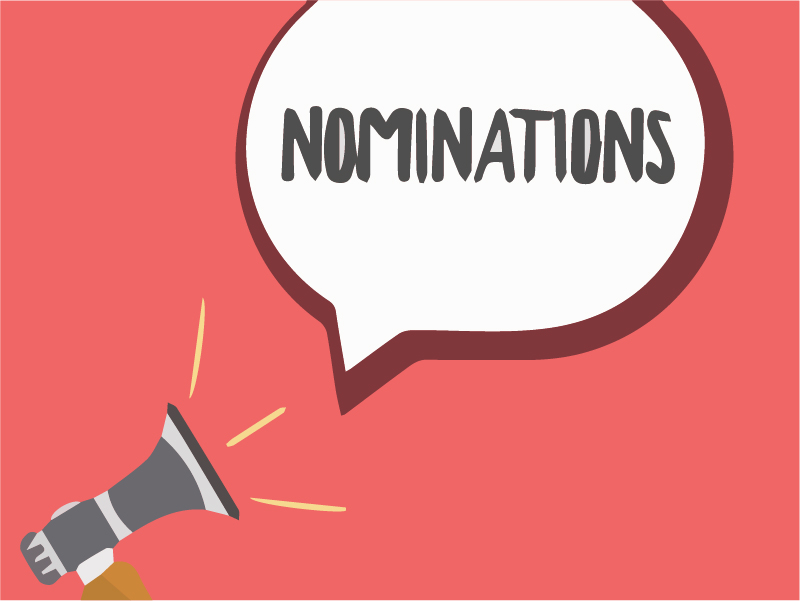